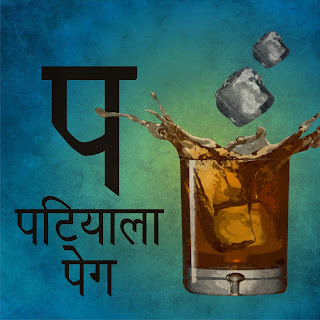 
We left Patiala in 2002 and 13 years later, as I look back at the memories and reminisce the wonderful times spent in the company of some warm hearted people with such a positive happy outlook towards life, my eyes get a wee bit misty. I am not a drinker but I might as well pour myself an extra helping of my favourite port wine and raise a toast to the Patiala Peg. Cheers!
Posted by Annie's Desk at 4:04 AM